Finding motivation and inspiration in my work is a complete Blessing to me. Around every Chalk Couture Corner I find joy in the huge things and especially in the small things. Sometimes, it is simply our corporate leaders’  attention to the minute details propelling my progressing success. Other times it is in the personal touches that make each one of us feel special. I feel very fortunate and at home with Chalk Couture.

Motivation and Inspiration in Great Abundance

Our Chalk Couture Leadership Conference was last month and it completely touched my soul. Each interaction with the corporate team made me feel as if we had known each other since childhood. Even as a first time attendee,  I was quite surprised at how comfortable it felt to be there with people I had never met in person.

For reasons (at first) unknown, the Chalk Couture Spring Summer 2020 Collection release felt very personal. Each of the designs seemed to hold some kind of meaning for me. Each quote or verse evoked a memory or a chuckle. The profound influence of nature in the designs also brought back many amazing memories. Call me weird, but I was so reminded of why I fell in love with my husband in these new designs.

I suspect a partial reason for why I felt such immense connection with the entire collection is that I had the honor of meeting our Chalk Couture Art Director, Eric Clegg.

Just imagine having the opportunity to peruse the carefully curated collection of complete artistry all in one room.  A stunning symphony of creativeness fills the entire space.  Add to that imagery, the thrill of the orchestrating Maestro being in that same room, taking a few moments to chat with you. This is a special memory that will stay with me. It all felt quite surreal  and was a definite ‘moment’  for this gal.

Wasn’t this supposed to be about Motivation and Inspiration?

This post began as a segway into introducing a Chalk Couture Transfer that spoke to me and encouraged motivation and inspiration. There are absolutely many stunning designs that I am anxious to own and create for my own art. This particular transfer design is very direct and to the point. I usually take the long route to saying what I mean, but this message is  perfect and concise.

Introducing my new motivation and inspiration mantra for 2020. 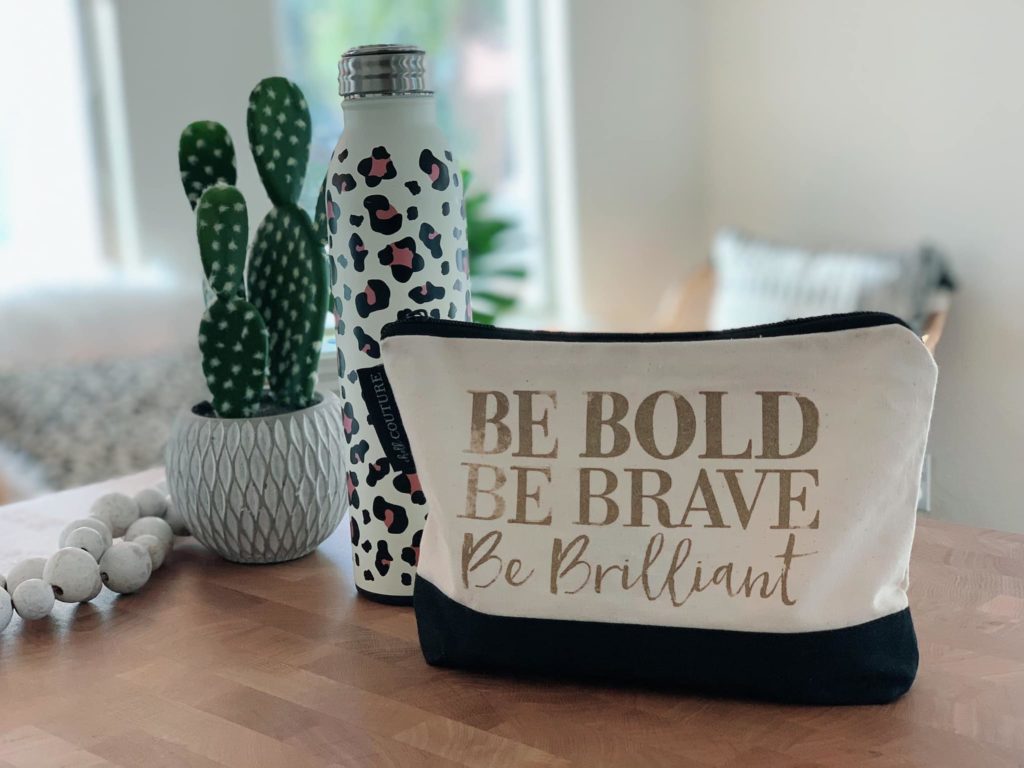 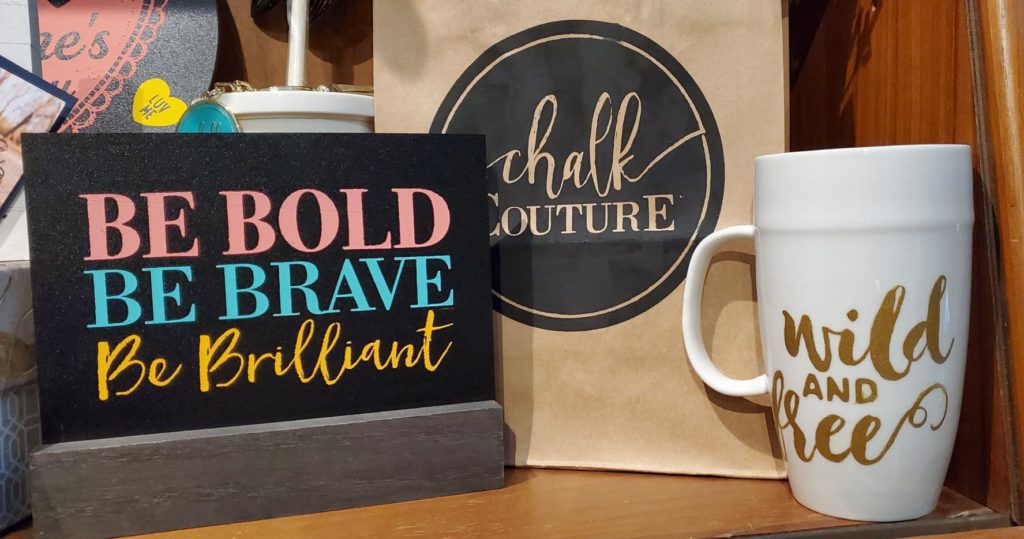 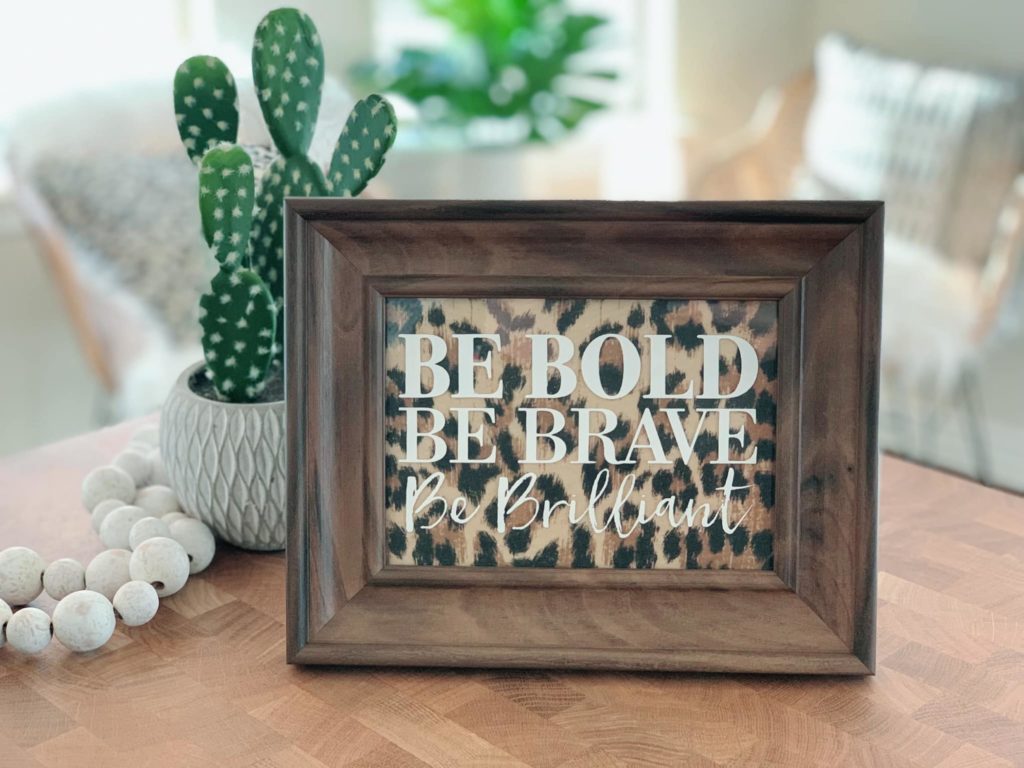 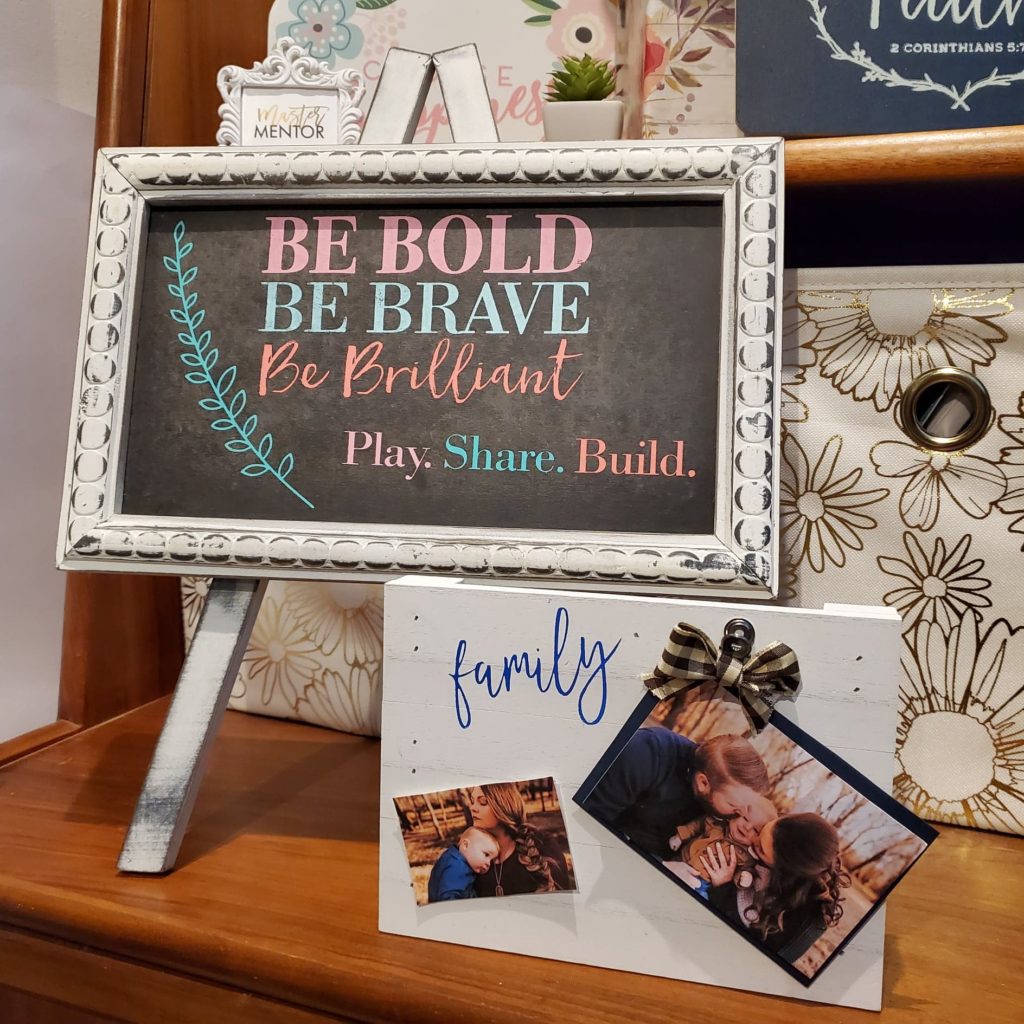 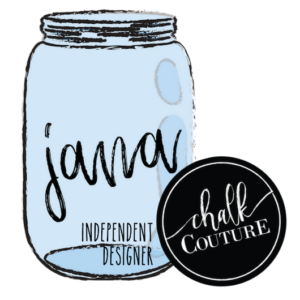 The Holidays will be here before we know it.  Though it is still quite warm here in Kansas, we are slowly approaching the end of Summer.  I cannot help to turn my thoughts to the festivities ahead.  As if the anticipation of Autumn’s glorious unfolding of colorful splendor wasn’t enough excitement for me, the Chalk Couture new Designer Starter Kit is being introduced to finish out the year.

September 1st is marked in green on my calendar and I am READY! Not that I am able to purchase a new designer starter kit or anything, but I know there is going to be an influx of new designers clamoring to begin their new Chalk Couture journey. I have no doubt about it! Our entire Chalkpreneurs TEAM is ready to welcome lots of newbies that are ready to create and have fun.

Chalk Couture has simple solutions to satisfy your passion for your creative adventures. Our new designer starter kit kicks it all off with everything needed to slay your most challenging decor needs, but with an ease of limitless possibilities.

Need design inspiration? Our Chalk Couture groups are perfect for finding inspiration and plenty of commeraderie between Designers. Once your new designer starter kit is on its way, you are able to check out your back office corporate resources, as well as join our team groups for lively discussions and much more. Because we have Designers from all over the continent,  you will discover a  plethora of  ideas to fuel your newly acquired Chalk-Fire.

create your own destiny 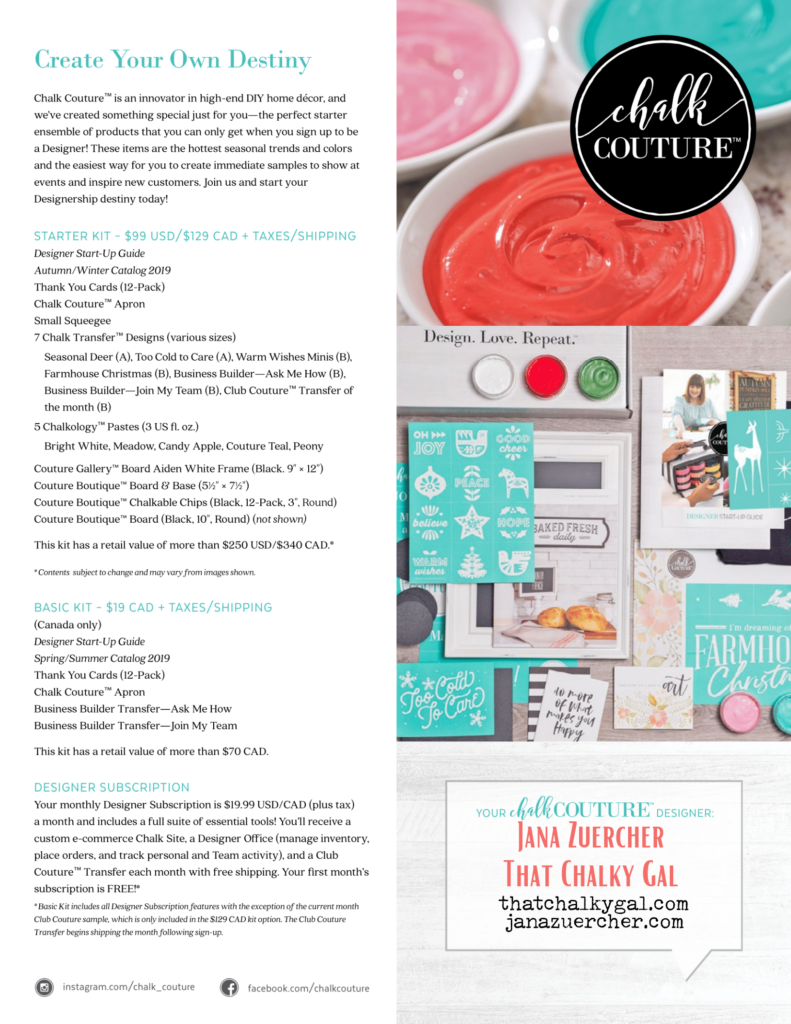 Want more info? Please reach out to me. I would love to help you get your new designer starter kit on its way to its new home!

Come join the fun in my Chalky Gals VIF (very important friends) Facebook Group. To learn more about Chalk Couture in a very quiet, non-intrusive enviroment, join my Chalkpreneurs TEAM Opportunity Group. It’s a super quiet place where you can look around at all the info without worry of being ‘hounded’… hence the fact that we sometimes call it the Library! ha ha!

Thanks for hangin’ out with me! 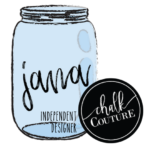 Chalk Couture is expanding to Canada….LIKE….SOON! The Buzz is LOUD and the excitement is building….because this is HUGE! Canada DIYers, Crafters, Makers  will soon have all of this Chalkology Goodness for their very own! 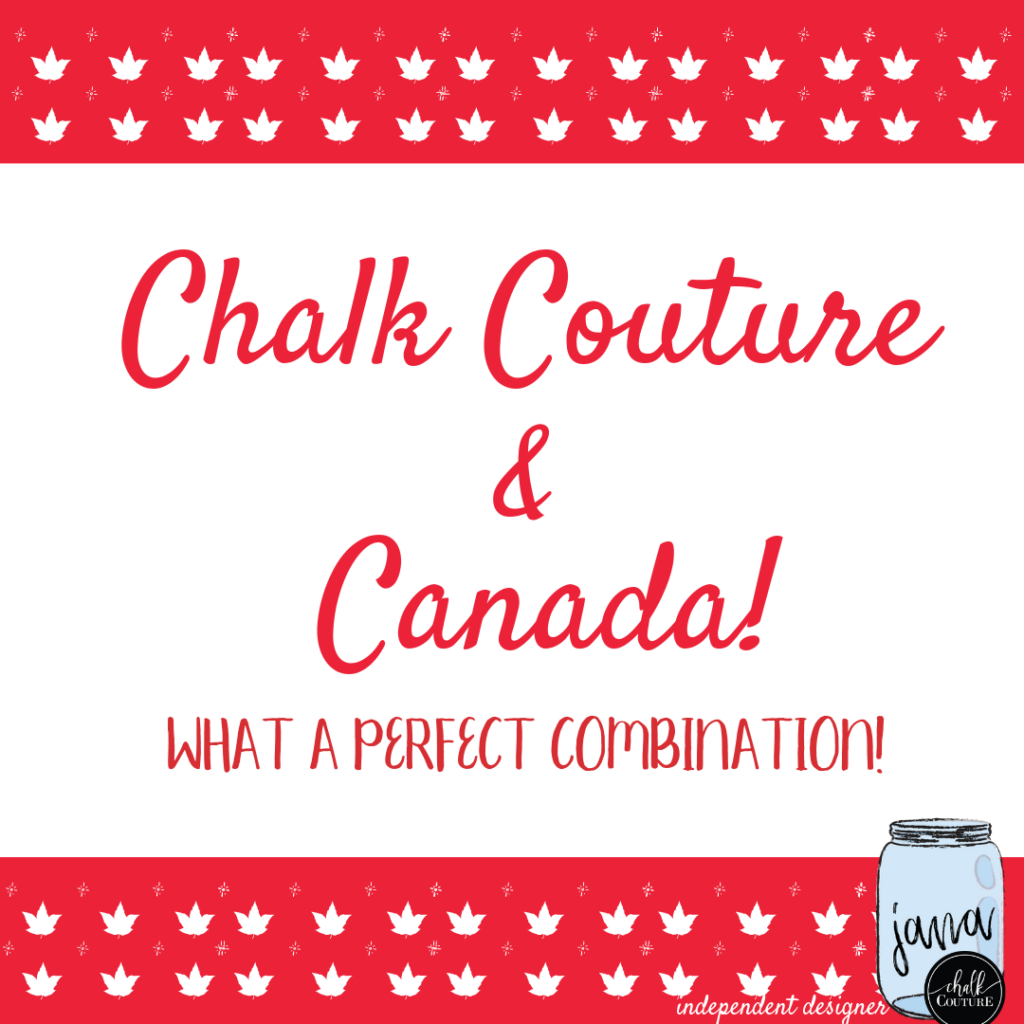 Though Chalk Couture has NOT announced a specific date, prior official announcements expressed that  enrollment for pre-registered Canadians to become Designers will begin “EARLY TO MID MAY.”  We are hearing this is still on track! 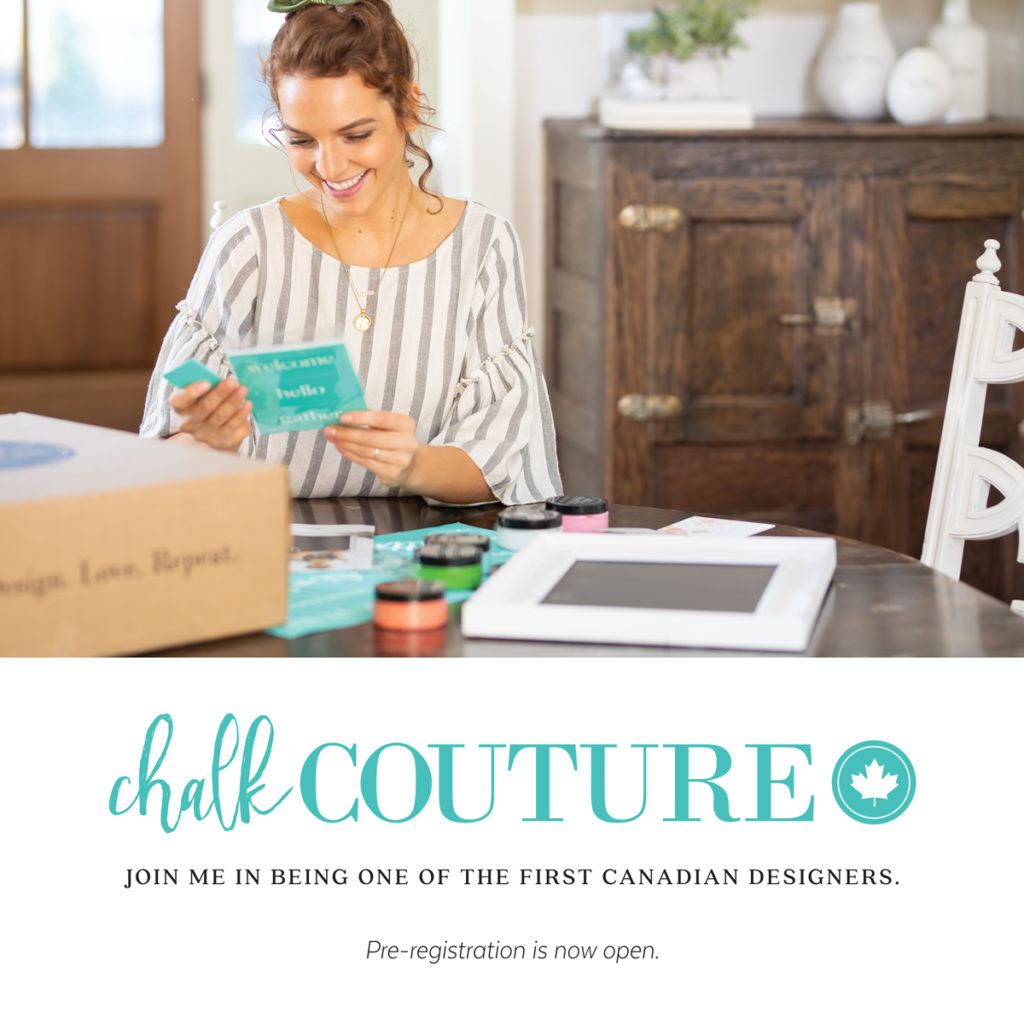 When an official date is set you KNOW you will be hearing it right here at Talk Chalk{y} to Me straight away.,Chalk Couture Corporate will make an official announcement in all Pre-Registrant and Designer groups, so that everyone will have the same information at the same time. All the pertinent info about how, when and where to officially enroll will  also be announced at the same time.

Our TEAM, the Chalkpreneurs, has a few Canada Pre-Registrants. In preparation for the official launch and enrollment, some are even building their own potential TEAMS. We are super excited and ready to meet our new Canadian Friends!

Just  little side-note …  your “soft hold” from Pre-Registration will be valid for a full two weeks after launch begins.

Are you interested in being part of the Canada Ground Floor Opportunity and building your own potentially life-changing empire? Pre-Registered allows you to begin telling all of your friends, so they may also pre-Register along with you.  It does not matter whether you enroll on the first day of launch or a little later–our amazing Chalk Couture Starter Kits are ready to head out the door straight to beautiful Canada!

Are you a United States Citizen and want more information about beginning your own Chalk Couture Journey? Connect with me online at Facebook or Instagram or send me a voice message by clicking the red button in the sidebar to the right. >>>>

With the release of our brand new  Chalk Couture Creative Kickstart Program,  the  “winter blues” just became so much prettier. Our Simply Said Customer Exclusive Bundle is the very first in a series of exclusive customer bundles to be offered each new year.   The excitement of a brand new colorful palette is sure to kick off your New Year with a boost of creativity and cheer.  The well-curated selection of customer exclusive Chalk Couture products and colors work well together to design your own  meaningful home decor and gifts.

This customer exclusive will  be a creative “kickstarter” to a fresh new year. The inaugural  bundle offers an exclusive selection of products  available only to YOU, our valued customer. 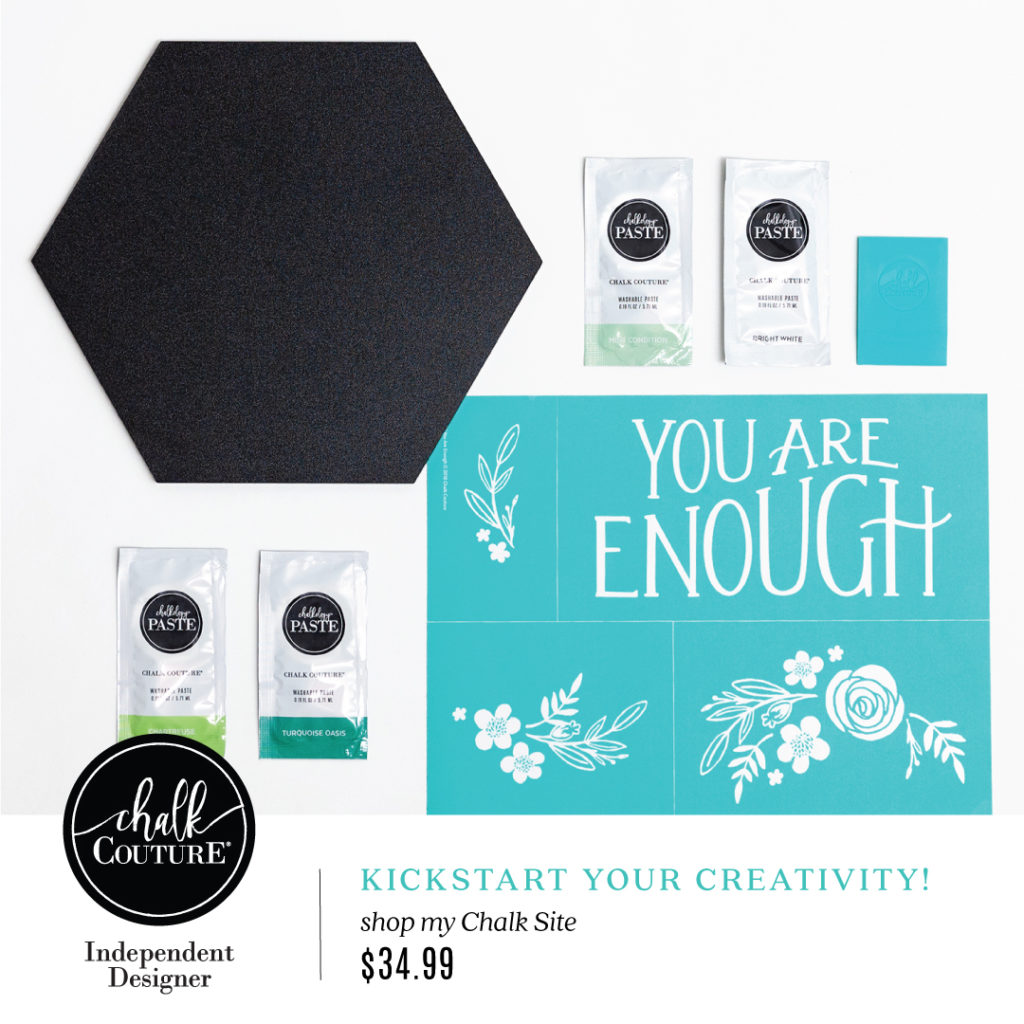 When I first joined the company,  I had no idea of any corporate philanthropic endeavors  or of the Chalk Couture Watts of Love campaign. Discovering that Chalk Couture supported the non-profit, green and sustainable initiative of Watts of Love made me realize that my decision to begin this new journey was indeed a wise choice. Through education, support and guidance, Watts of Love helps poverty stricken communities to help themselves to move toward a more sustainable future and therefore leading to a successful break in the cycle of generational poverty.

Watts of Love is such a clever name for this organization. Solar Lighting is a leg up, but it comes with a helping hand and education to help the community grow more economically successful, as well. Learn how Watts of Love empowers communities with knowledge.

This Little Light of Mine is the perfect Chalk Couture Transfer for the Watts of Love program. 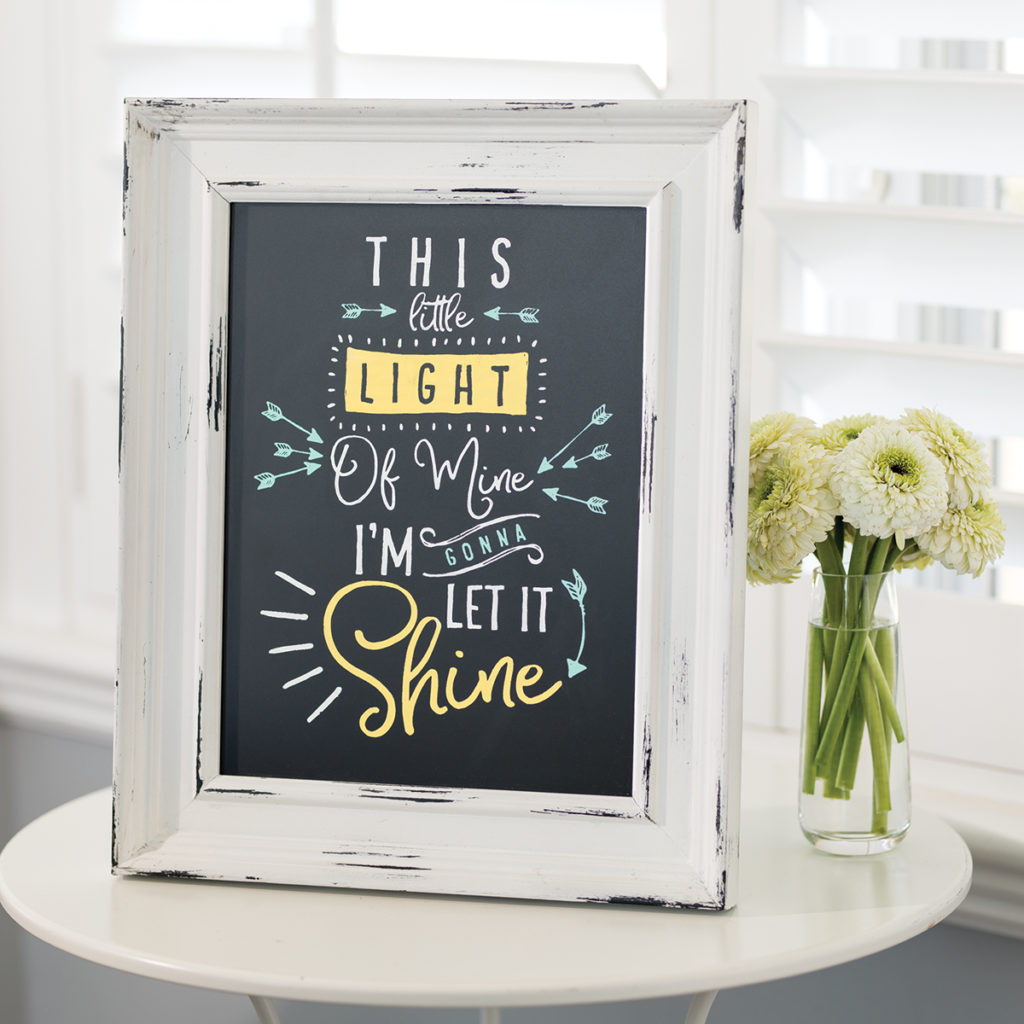 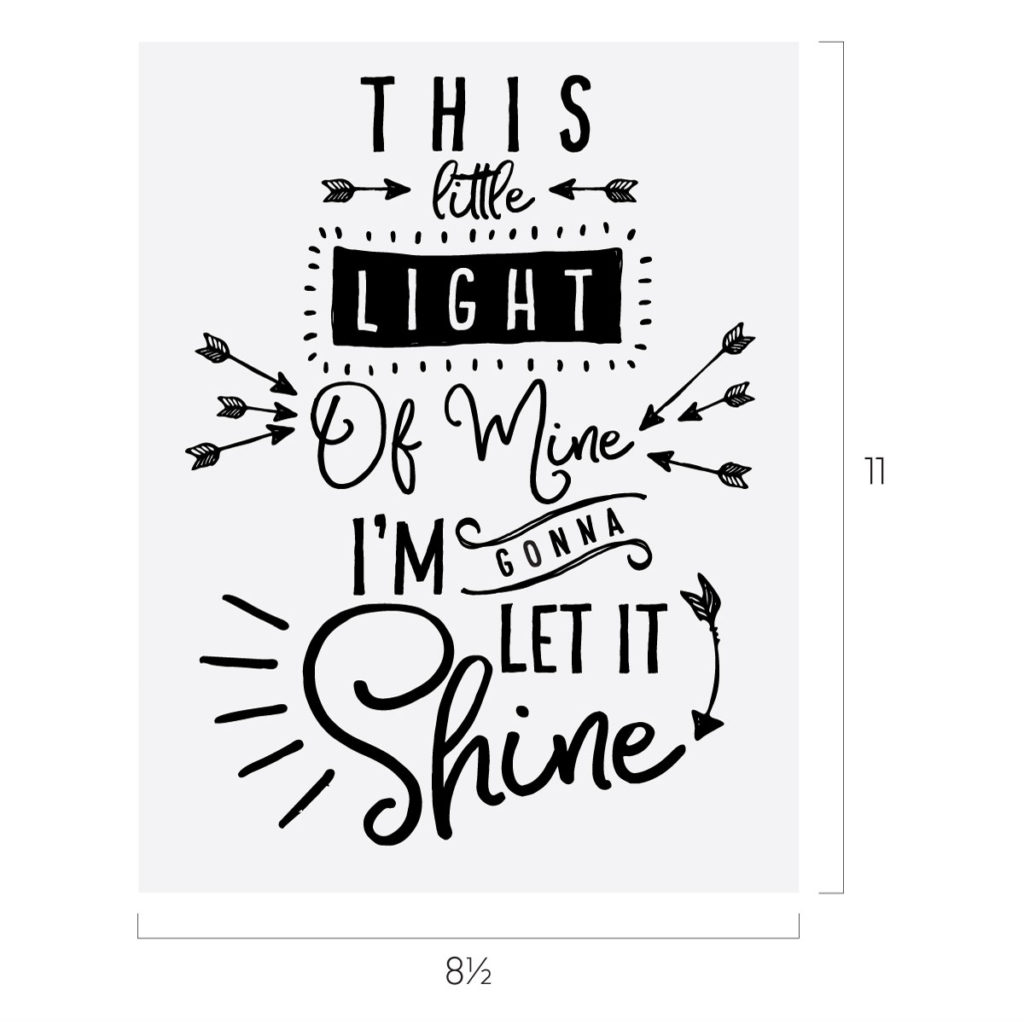 “Join Chalk Couture in brightening the world we live in – one Transfer at a time! We’ve partnered with Watts of Love, a remarkable organization providing solar-powered lights to families around the world without electricity. You can help switch the dark to day , thus improving the  health, safety, and prosperity for these families – just by purchasing this Transfer! For every “This Little Light of Mine” sold, Chalk Couture will donate $2 to Watts of Love. Let’s share our light! Pairs well with Framed Boards (9″X12″), Box Frame (9″X12″), and notebooks. “

In addition to the Chalk Couture Watts of Love donations,  we can individually donate to Watts of Love from our website. There are several choices for different donation amounts. You will find the donation links on my replicated website.

If you have any questions, please do not hesitate to contact me. Thanks for stopping by….. 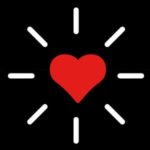 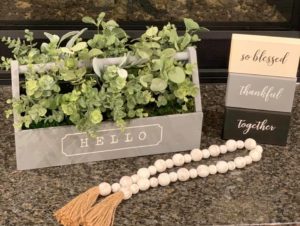 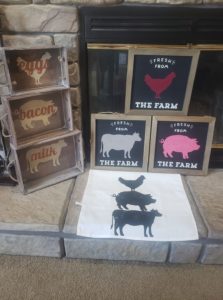 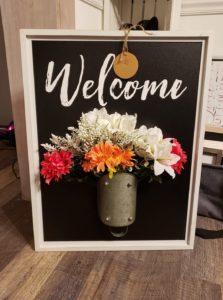 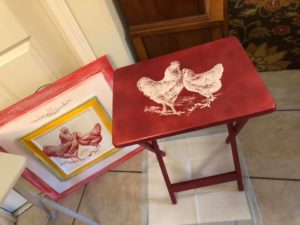 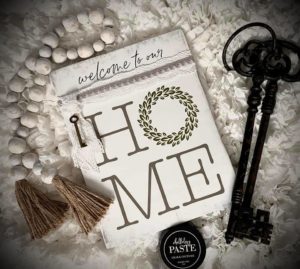 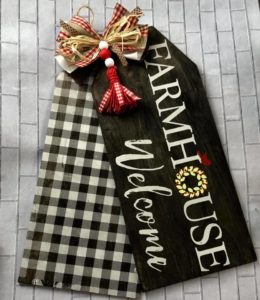 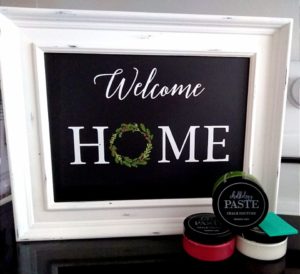 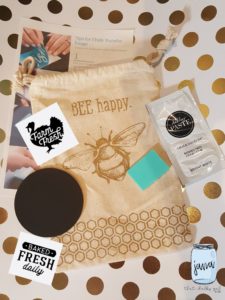 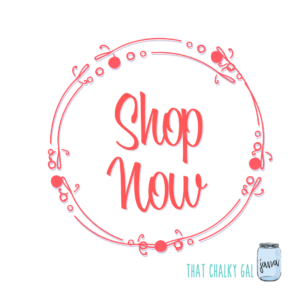 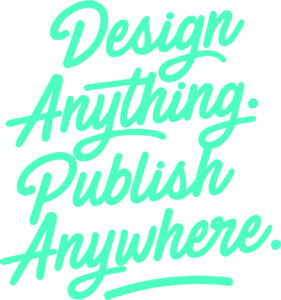